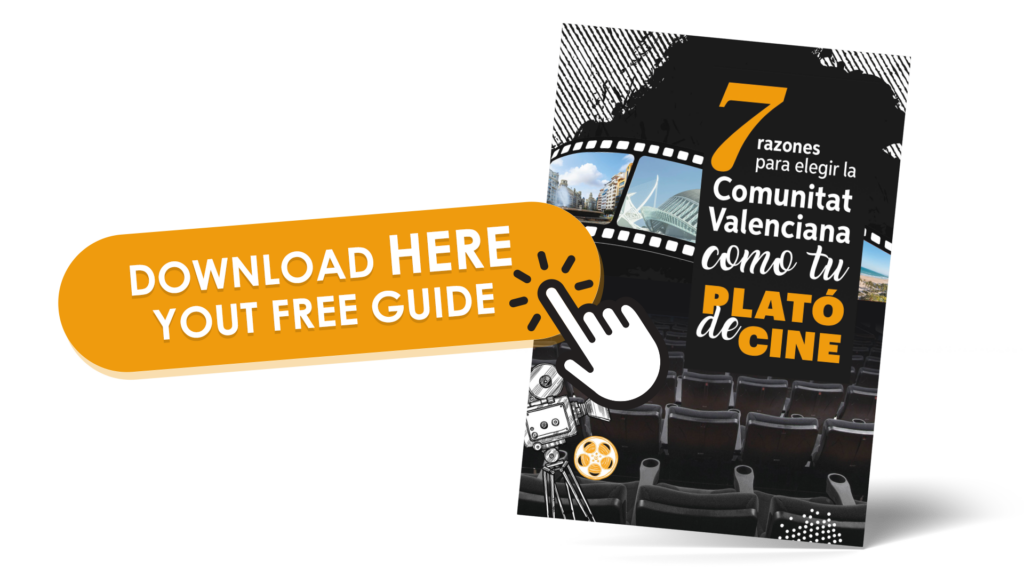 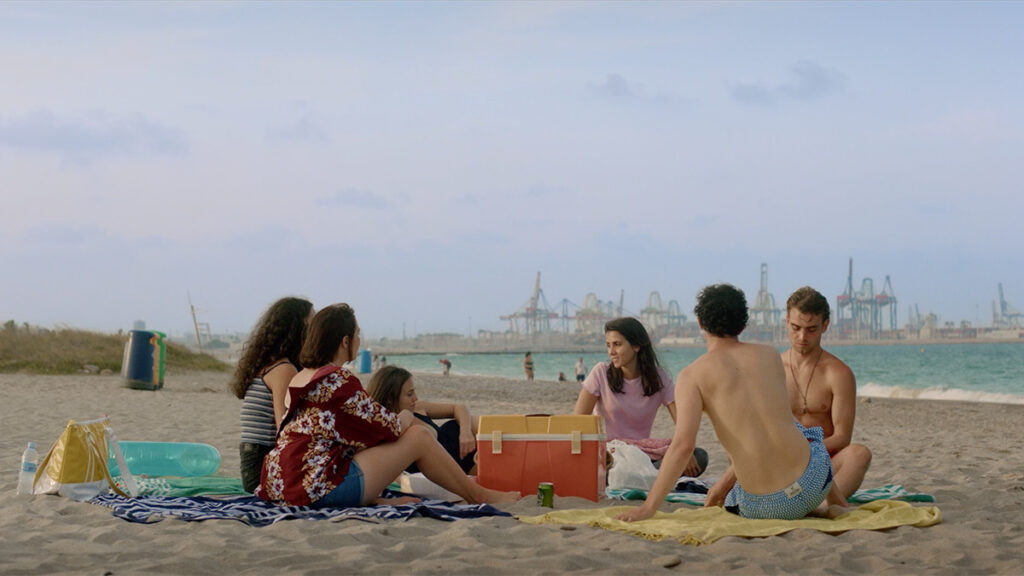 Filmmakers such as Paco Plaza, Guy Ritchie and Jordi Núñez have chosen to shoot their latest productions in this region, where the Ciudad de la Luz studios have also been brought back into operation What We Know by Jordi Núñez, shot in Valencia The new films shot in the Valencian region bring together experience, freshness […] 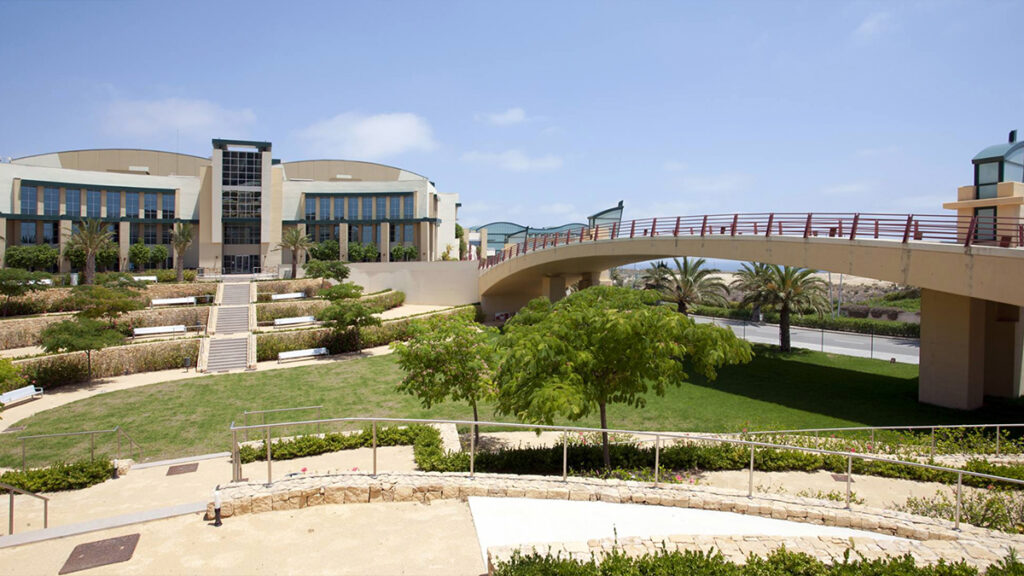 The studios opened in 2005 and its very name – City of Light – revealed hopes that the complex would become Europe’s Hollywood thanks to Alicante’s famed Mediterranean light and benign climate By the time that approximately 60 films had been made there, Pinewood Studios in Britain complained to the European Commission that Ciudad de […] 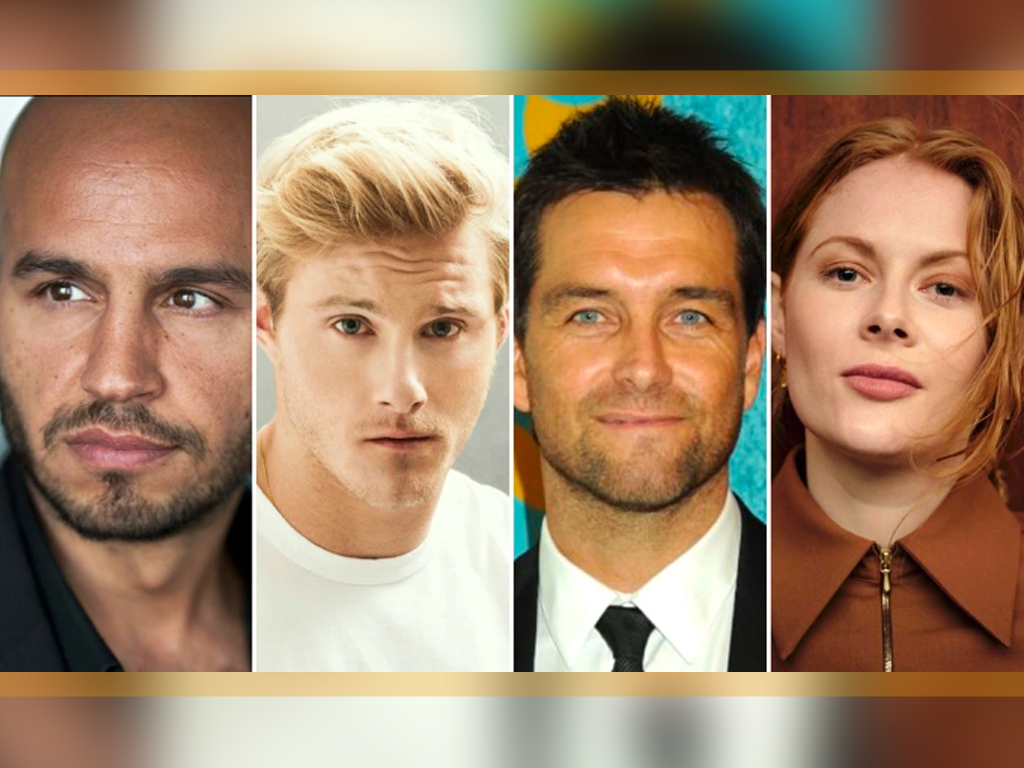 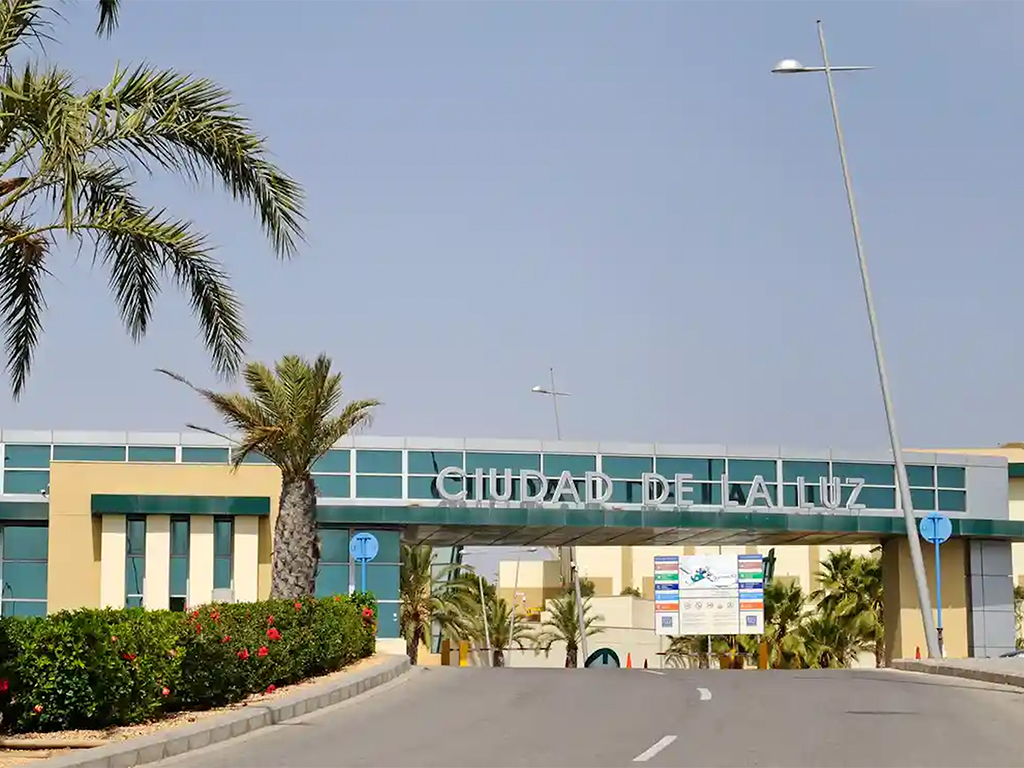 Alicante complex praised by director Ridley Scott hopes to make 26 major films and more than 200 productions in next five years. One of Spain’s most notorious and costly white elephants, the Ciudad de la Luz (City of Light) film studios in Alicante, is to get a new lease of life 10 years after it […]